The Himachal capital lies along a 12km (7.4 miles) long ridge with steep forested hillsides that drop in all directions. It is an excellent place to get a taste of the breathtaking mountain tracts within the state. Shimla, India’s most famous hill resort, is bustling with Indian tourists and filled with relics from its past life as the British India summer capital. Shimla is also a hot favourite for honeymooners travelling from different parts of India.

One of Shimla’s most popular tourist attractions is Mall Road. It has many hotels, restaurants and bars, shops, offices, post offices and tourist offices. The Mall Road is a scenic route that allows people to enjoy the beautiful views of nature while enjoying their favourite cup of tea at one of the many cafes.

The Mall Road is a great place to wander, visit St. Michael’s Catholic Church, or ride a horse. This is a fantastic place to take photos and spend quality time while you are on your Shimla Trip Package. Many people meet at the Ridge and Scandal points on Mall Road. This is where they can catch up with old friends or simply enjoy the beautiful view of the Himalayan range. Lala Lajpat Rai’s sculpture on Mall Road was erected in honour of the nationalist leader.

Annandale, a flat area in Shimla, has been made the playground for visitors and residents. Annandale has located approximately 3km (1.8 miles) away from the ridge. It is used primarily to play cricket, organize picnics, tournaments, and polo matches.

Annandale is a beautiful and charming location. It gives a lovely impression of Shimla’s surroundings, and it is surrounded by oak trees, deodar trees, and other cedar trees. Annandale is well-known for its connection to the British officer who used the area for racing, polo and cricket, among other entertainment activities.

The Jakhu Temple, an ancient temple dedicated to Lord Hanuman, is one of the central figures of the Hindu epic Ramayana. Legend has it that Lord Hanuman’s footprints are preserved in this temple.

Jakhu Temple, located on Jakhoo Hill (2.5 km (1.25 miles) from the ridge), offers stunning views of the Shivalik Mountains and Sanjauli. It is the highest peak of Shimla. Visitors can find many playful monkeys waiting for food.

The scenic spot, once the summer residence of the Italian countess Craignano is just a few km from Naldehra. This beautiful spot is surrounded by pine and oak trees and offers a spectacular view of the gardens, bursting with flowers like daffodils and hyacinths. It is situated at 2,149m (7,050ft) above sea level and approximately 18km (11 miles) away from Shimla.

Craignano is known for its beautiful Italian Villa. It was built by Chevalier Federico Peliti, who was a baker for the Viceroy. The Villa was made using wood in a dense forest of pine and oak trees. Craignano is also known for its famous picnic spots, where you can enjoy activities such as rock climbing and fishing.

Built in 1888, this magnificent tower was built as the home of Lord Dufferin, British Viceroy. It is located at the observatory hills. The garden and lawns surround it and are surrounded by rose plants and pine trees. Students come to the Indian Institute of Advanced Study for higher education.

Henry Irwin, a British architect, designed the building. It is built in Jacobethan style and features a grey limestone edifice. The incredible views from this location, which is at an elevation, are breathtaking and can’t be described.

6) The Ridge at Shimla

The ridge is an open space located in the middle of Mall Road. It offers a stunning view of the Himalayan Mountain range, surrounded by the beauty and beauty of nature. This is a popular attraction in Shimla and well worth visiting with your family and friends. The ridge links the Mall Road to the Scandal Point on its west side and provides a eye-catching view of the snowy mountains in Shimla.

Scandal Point, one of the most famous places in Shimla, is a tourist attraction. The 19th century gave Scandal Point its name. It is located at the convergence of the Mall (road) and the ridge. Most people agree that the story is that the Maharaja of Patiala, then, had eloped to the British Viceroy’s daughter. The British authorities expelled the Maharaja from Shimla. He resisted the British officers by creating a new capital for summer – Chail, a famous hill resort located 45 km (28 mi) from Shimla.

Christ Church, one of the oldest churches in North India, was built by the British in 1857 to serve the Anglican British community. It is a popular attraction in Shimla due to its majestic appearance and stunning location.

It has stained glass windows that signify faith, hope and charity. It is a prominent landmark in Shimla and one of the British’s lasting legacies. It is built in Neo-Gothic architecture. Anyone visiting Shimla should take some time to see this beautiful structure.

Toy trains from Kalka to Shimla offer a magnificent view of the pine-covered hills, flora, fauna, and Shimla, which is known as the Queen of Hills. To explore the superb Himalayan treasures, the toy train is the best way to travel while you review the beauty of it.. The train currently ranks fourth in the UNESCO world heritage list. It is a beautiful route that takes you from Kalka to Shimla.

It takes approximately 5-6 hours to get from Shimla. Kalka Shimla’s route is 96km (59.6 mi) long. It includes 103 tunnels. Each tunnel has its own story. Barog’s longest tunnel takes about 3 minutes to complete. Kalka Shimla trains run on a narrow-gauge track. It covers significant passenger points like Dharampur and Solan, Kandaghat and Taradevi.

Kalka Shimla Railway bookings can only be made one month in advance. Bookings should be made early during peak tourist season (especially in summer and winter). Bookings can be made during the Deepawali holidays and Christmas Eve, but not before the deadline. Online bookings are possible through IRCTC.

The most popular tourist attraction in Shimla is Sankat Mochan Temple. It is located amid the tranquillity and lush green of Himachal Pradesh. Tourists visit this temple to worship the deities of Lord Rama and other important gods of the Hindu pantheon. This spiritual spot is approximately 5km (3.1 miles) from Shimla. It is second in popularity after Jakhu Temple.

Baba Neeb Karori Ji Maharaj, a prominent religious figure, was amazed and fascinated by the beauty of the Sankat Mochan Temple. He established it in 1950. After ten days in deep dark woods, he decided to build a Hindu temple at the site. This magnificent temple is home to Lord Rama, Lord Shiva and Hanuman. 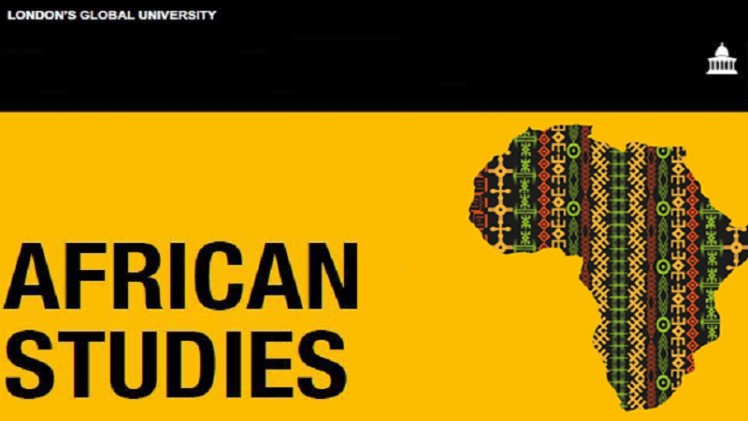 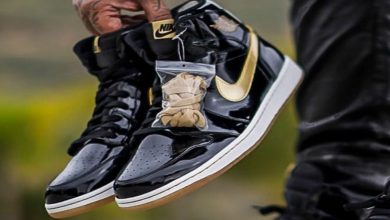 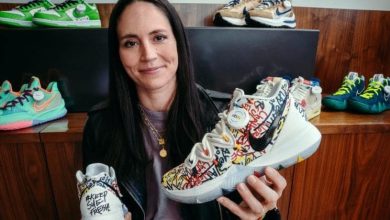 Why do Australian Women love sneakers? 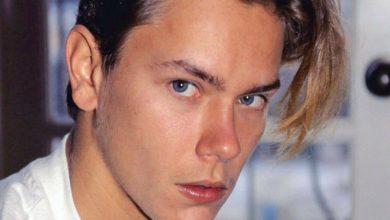