There are hundreds of betting strategies available, all of which promise to be able to overcome the odds in casinos and ensure victory. Although they may seem to be promising at first appearance, the reality of the matter is that you can never beat the house advantage.

In the following, we will outline many of the most common betting methods and discuss the flaws of each one. It is essential to remember that, despite the fact that some persons are successful in casino games on okbet while using these strategies, their winnings may be related to chance and not the betting strategy.

The Gambler’s Fallacy is a popular gambling theory. It believes that the more often an anticipated occurrence fails to materialize, the more likely it will occur in the future. For instance, if a coin is regularly flipped and falls on heads five times in a row, the Gambler’s Fallacy predicts that the next flip is more likely to land on tails. This hypothesis is incorrect.

Roulette spins and dice rolls in craps are distinct actions; the outcome of one turn has nothing to do with future events. The Gambler’s Fallacy was popularized at the Monte Carlo Casino in 1913 when a roulette wheel experienced 26 consecutive black spins. Although this was an extremely unusual event, the 27th spin had the same probability of landing on red as the first spin.

This approach is more of a betting system than a general philosophy of gambling. The Martingale is a betting system that involves increasing your wager after each loss until you hit it big. It predicts that you will eventually be successful, at which point you will recover all of your prior losses and earn a profit equal to your initial wager.

The Martingale System has one major flaw: Victory could not take place for a very long time, if it ever takes place at all. As can be seen, the total amount wagered rises exceptionally rapidly. If you placed a bet of 5 on a game that had a 1 in 10 chance of winning, the chances are that you would need to wager a total of 5,115 to recoup your losses and beat the original bet of 5. If you use the Martingale System and don’t have an infinite bankroll and there isn’t a table limit for a single wager (which there usually is), you risk suffering an awful loss.

The Fibonacci Betting System has existed for some time, approximately 900 years. This technique works on the same idea as the Martingale, but it is slower. Instead of doubling each successive stake, the following procedure:

Each bet in this sequence equals the total of the two preceding chances. Players advance along with the progression after each defeat but back up two places after each victory. For example, a 13 success means your next wager will be 5.

Losses are retrieved two at a time when using the Fibonacci betting approach. The system terminates when the player returns to the initial bet and wins. The Fibonacci sequence is difficult for the same reasons as the Martingale sequence is; however, the gradual approach helps reduce the magnitude of your losses.

The Paroli betting technique is distinct from any of the previous methods. The Paroli take advantage of good luck runs, resulting in short-term losses with the rare big success. For a certain number of winning bets, players get something. Raise their stakes by a predetermined amount. A 1-2-3-6 sequence, for example, might be employed.

Players should only put even-money bets (those that pay out 1:1) and proceed through the system following a victory. The system resets if a loss occurs. If the player wins four consecutive bets, they keep the money and resume the procedure. The Paroli system produces the following results:

If you lose one or two bets, you will lose one credit.

To make this Paroli progression work, a player must win four consecutive bets before suffering 12 one-credit losses. It is not true mathematically. The precise calculations vary according to the game odds. Still, an even-money wager in European roulette (red/black, even/odd, high/low) would result in a ratio of one 12:1 winning sequence for every 13.6 credit losses.

These are just four common ways to bet, but there are many more. Every casino game has an advantage for the house, especially in okbet. Changing how you bet on these games won’t change how they turn out overall. When you bet, the best way to win is to know the odds, the rules of the game, and the payout ratios for each game you play. You should try these strategies when you bet in okbet. 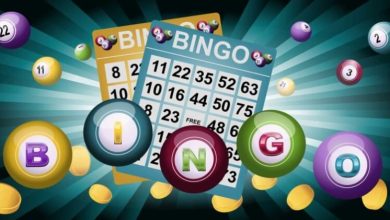 What is the online bingo variant of 2022? 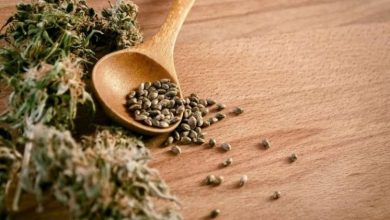 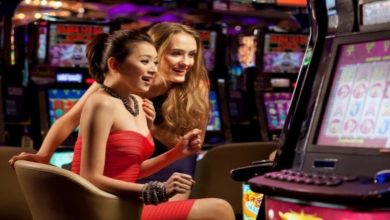 How to Find the Best Payout Online Casino in Thailand 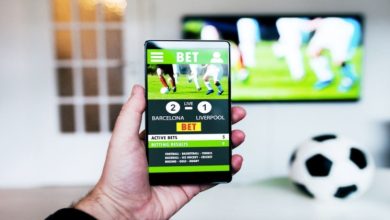 Everything you must need to learn about the football betting online