In the world of investments, gold is associated with inflation. It is the one investment asset that goes up in value when every other asset seems to be struggling. High inflation drives the price of gold high and because inflation goes up and down, it causes the gold price to swing up and down. Inflation is almost always affected by government and central bank policy errors that often result in the overstimulation of the economy whilst trying to either allows certain recoveries or create booms in certain sectors.

In the 70s the gold standard was abolished. This meant that the value of the U.S dollar and other major currencies would no longer be coupled with gold. What that happened the value of major currencies like the dollar would swing high or low based on the amount of paper money being printed. The problem is that when more paper currency is printed and put into circulation the strength of the currency is eroded and the chances of inflation rising increase.

The world looks to the U.S dollar as a base currency but gold became a barometer of the prevailing economy. People bought more gold in the 70 after the end of the gold standard not only because the inflation data was alarming then but because there was a growing perception that the governments of the day was not taking the right decisions to reign inflation in. people began to trust gold more to protect wealth against the cost of living rising uncontrollably.

In the years leading up to 2020, the gold price doubled as Brexit and COVID-19 created high levels of uncertainty and volatility in the economy. In the summer of 2020, the price of gold hit record highs. It peaked at $ 2074/oz in August 2020 and the proceeded to level out in the months after that. To anyone looking at the gold price in the short term, the stability of the prices or the fact that it stood at $1,700 after bottoming out of the $2000 an ounce does not make gold look like a high return investment. However compared to where the price of gold was in 2015, the precious metal has managed to withstand a lot of negative sentiment since then.

As the global economy attempts to recover from the pandemic concerns are turning to Russia’s invasion of the Ukraine and how the war could further destabilize the global economy once again. That is not the only concern. A lot of industries are struggling to open up the bottlenecks in the supply chain of many materials caused by lockdowns and Brexit. These have put pressure on inflation and fear that most people would be unable to access credit or put their money in property or stocks and bonds. Rising inflation will make life harder but it will mean that this is once again the best time to look at the gold market closely.

If you’re a big fan of digital stories, you can download your favorite stories from Storiesdown offline. All you need to do is log into your Storiesdown account, enter your username and profile URL, and then tap “profile.” Once you’ve found the Story you’re looking for, select “Download” and choose a destination folder.

If you are looking to view the stories on Instagram, you can use the Glassagram viewer. Simply type in your username and the URL of the Instagram account you wish to view. Once you have entered this, the viewer will display the contents of the public account. 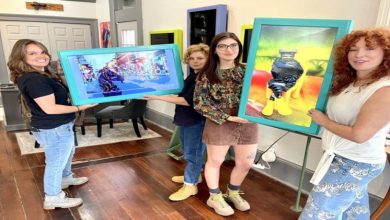 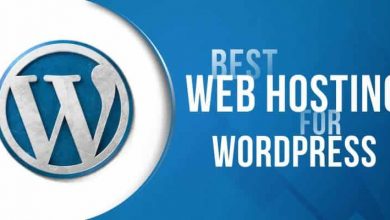 Updated List of Best WordPress Hosting to do business in Italy in 2022. 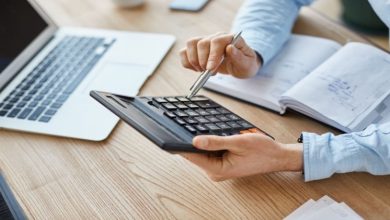 Ways to Use a Secured Personal Loan 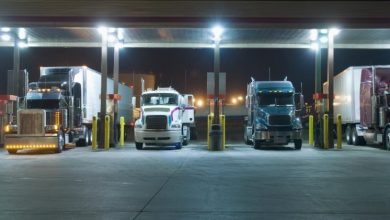 Buying a Gas Station For Sale – Few Things to Consider