Have you ever found yourself perusing scores of different websites to find the best solar panel inspection method?

While generating power from solar panels is gradually becoming more accessible worldwide, inspecting them for quality isn’t. At the manufacturing stage and mainly on-site, carrying out quality inspection can be one of the most challenging tasks you may commit to executing. With factors like height of the panels, access, and sun glare, finding a suitable inspection method becomes critical.

But don’t get us wrong. There are solar panel inspection methods that are effective and give you confidence in getting an accurate quality assessment of these solar panels.

So, without further ado, let’s find out these methods together.

For starters, the methods listed in this section have their best use cases and are often employed after considering some critical factors. Some of these factors include access, mounting options, and panel height. In any case, these methods are very effective for inspecting solar panels and can give you a clear picture of the state of your solar panels.

When identifying areas in a solar panel farm that might require the attention of the technical team, physically walking around the infrastructure to carry out visual inspection can be very tasking. In addition to the stress, the accuracy of the assessment is also very critical. Thankfully, drones can carry inspection equipment like cameras capable of identifying critical areas that need technical attention.

What’s more? Drone solar panel inspection accuracy is more accurate than most other inspection methods like a visual inspection. Fortunately, it does not come with the stress involved with a physical examination. However, the resolution of these cameras contributes immensely to the accuracy of the results.

Unmanned Aerial Vehicles are aircraft built to fly without any human pilot or passengers and are used for different purposes, including military strikes, surveillance, and inspection. They are often part of a system that includes a controller and a communication system on the ground. However, they have inbuilt equipment specific to the purpose for which they were made. Similarly, UAV solar panel inspection often comes with inbuilt devices like cameras, thermal sensors, and communication gadgets and software.

A standard RGB camera inspection can effectively identify defective solar panels during the day when there is enough sunlight. However, the infrared solar panel inspection can be very effective for days when the visibility is low and for night inspection. This method uses an infrared camera to identify hotspots where there are faulty cells and power generation inefficiencies.

Besides the benefits of use during low lights, infrared solar panel inspection can also identify defects that regular cameras often miss. While a standard camera can identify debris, dirt, and bird waste deposited on the panels, it is still challenging to locate internal flaws like disconnections between the cells or even a faulty photovoltaic cell in the solar panel.

This method uses a thermal imaging camera often mounted on unmanned aerial vehicles, which flies over the solar panels and identifies bad spots and faulty areas of the photovoltaic panels. It also shows defective areas as hotspots like the infrared method with defects such as cracks, dirt, gas pockets, and defective interconnection easily identified.

One significant merit of the thermal solar panel inspection is its ability to clearly show bad spots with its image, making it easy to inspect large areas of solar panels quickly and easily. The other important thing is the

This is by far the most accurate of the methods used for solar panel inspection. The reason is that it uses X-ray radiation to penetrate the solar panels to reveal the faulty areas. Generally, the radiation released is absorbed by the solar panel, with the remaining unabsorbed radiation reaching the detector to plot the image and exposing the inherent flaws.

Though the methods mentioned here are non-destructive testing methods, Uni X-ray inspection offers a more precise and hands-off process. The radiation is projected from a distance, and the image produced is analyzed without touching the solar panels.

Solar panels contain very sensitive components, which often must be top-notch with a little or no margin for errors or defects. The photovoltaic cells in the solar panels can quickly heat up when there are connection issues that restrict the flow of power through the system.

This restricted flow then converts the power to heat energy which subtly heats the whole system. However, when there is no inspection of the solar panel over time, the heat gradually begins to damage the entire system and can lead to a significant loss of power and even damage the system.

In conclusion, it is essential to carry out periodic checks and inspections of solar panels. Not doing so can lead to inefficiencies in the power generation caused by some inherent flaws or defects. However, your choice of assessment will depend on salient factors, including the height, angle, mode of installation, and access to the solar panel.

But more importantly, the level of accuracy of the inspection method is critical to getting the right picture of the state of the solar panels to know the exact remedial works to carry out. 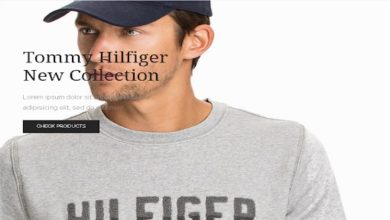 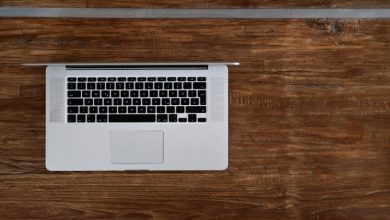 Top tips to help you master your Mac 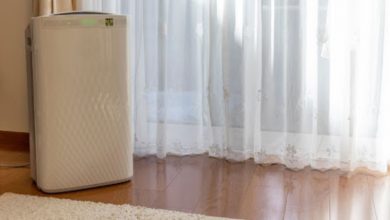 How Much Computer Do You Need—And How Much Can You Afford?