YES At the 2009 Victorian event a car without electronics was only narrowly beaten into 4th place. When car design is taken into consideration this result could easily have been different. The 4th placed car had a larger frontal area than the other cars. Frontal area increases aerodynamic drag. Low aerodynamic drag is critical for good performance.

My expectation is that had this car been constructed with the minimum frontal area possible it would have won. The even more generous ballast allowance for this year will give cars potential for even higher speeds. Mathematical modeling predicts well designed, constructed and correctly set up cars without electronics will generally be slightly faster than cars with electronics.

FIRSTLY — WHY IS ELECTRONICS SO POPULAR?

Examination of the graphs below will show why electronics has become so popular. These graphs depict results of actual tests on a Solarex SX 10 panel illuminated by a light box powering a Faulhaber 2232 6 Volt motor. The accuracy of these results is limited by the difficulty of measuring the low motor torque. Heating of the solar panel on the light box and consequent power variation adds further error.

Note the downward kink in the motor power output with electronics graph from about 14000 RPM onwards this is due to the significant increase in power needed to overcome motor friction and flywheel air drag at high RPM. Obviously it is also affecting the motor power output direct on panel but is not obvious on that graph.

See graph 3 for details of power consumed as RPM increases. However the general trends shown by these graphs are obvious and not in any doubt. 17 GRAPH 1 : Power vs RPM (test at 82% Sun equivalent) Examination of graph 1 above shows, 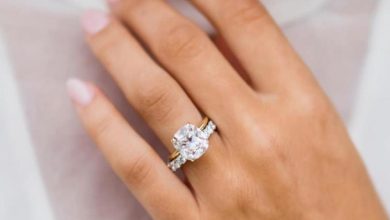 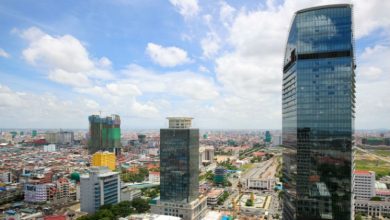 Improvement of Quality of Life through Urban Development Plans 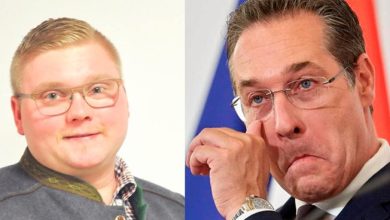 Corruption or Fascism or Christian Neuhold 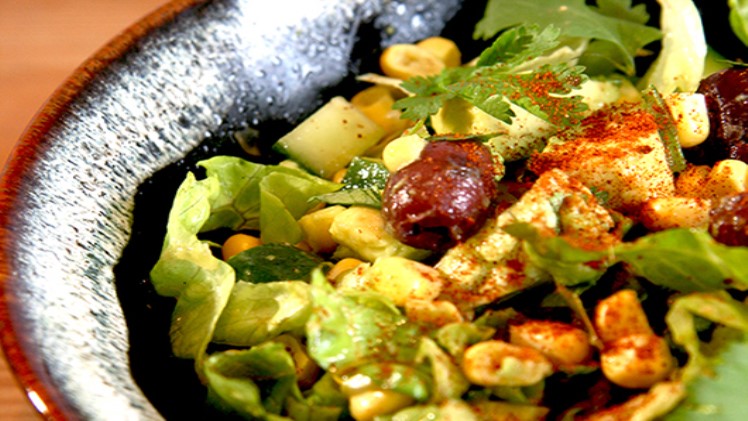