People talk all the time about longing for a simpler life. Perhaps you have talked about it yourself. The simpler life – however you might define it – offers something that is otherwise fleeting. The question is this: is the desire for a simpler life learned behavior or naturally occurring?

In the world of computer programming and software development, there is a consensus that adding complexity to a project also increases the risk of errors and failures. Any software developer can tell you that complexity is the enemy of good software. Keep it simple, right?

If complexity ruins software, doesn’t it stand to reason that it could ruin other things as well? And if so, that may explain why so many people believe a simpler life would be a better life.

Complexity is not necessarily a problem in and of its self. Some of the most complex systems human beings have ever built are responsible for taking us to the moon, curing terrible diseases, and even communicating on a global scale. But complexity needs to be managed. If it’s not, it leads to chaos. The problem is that increasing complexity is increasingly difficult to manage. That is why software developers bristle at it so much.

Let us step back from a scientific view of complexity and look at it through a practical lens. From a practical standpoint, we know that simple systems work. Add complexity to a simple system and that system gradually gets more difficult to manage. Over time, continuing to add to it could result in system failure.

Plastic recycling offers an easy-to-understand illustration. Consider Seraphim Plastics, a Tennessee company that recycles industrial plastic waste in seven states. Their system is extremely simple. It requires very little labor and very few moving parts, so to speak. Thanks to its simplicity, the system allows Seraphim to recycle industrial plastic at a profit.

By contrast, municipal recycling programs are overly complex. Recycled materials need to be collected at curbside, then transported to a facility where they are physically sorted and cleaned. Sorted materials are then sent to another recycling facility for final processing.

We already know that municipal recycling doesn’t work because it’s too inefficient to be cost effective. That’s why nearly all recycled materials that go to the curb never get recycled. They ultimately end up in landfills. It is not because recycling is impossible. It’s because the system is too complicated to make it profitable. Meanwhile, Seraphim Plastics and its competitors are making good money recycling industrial plastics.

tainio mania is an excellent destination for seeing movies from every genre originating in Greece. 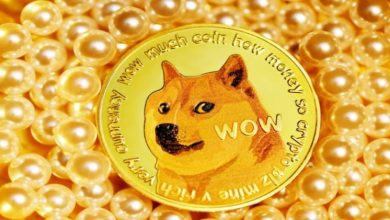 Dogecoin Price Prediction – Why You Must Know? 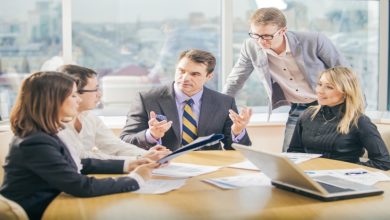 How to Find Entry-Level CPA Jobs 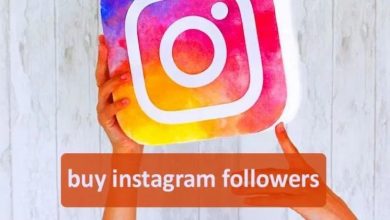 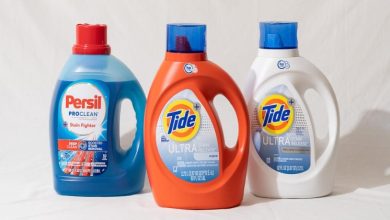