Alaska is the largest American state with countless rivers and lakes, waterfalls, glaciers, and active volcanoes. Americans call Alaska “the land of the midnight sun” for its pristine nature, protected rainforests, and white nights.

Along with the Kamchatka Territory and Sakhalin, Alaska is a full-fledged supplier of fish products to other countries. And the state, especially the town of Ketchikan, is referred to by residents as the Atlantic Salmon Capital of the World. The fish here is excellent.

Atlantic salmon, or salmon, is no less tasty and healthy than Pacific salmon. Advanced technologies and modern production allow the population of America to enjoy fresh, high-quality salmon all year round and export a natural product to other regions where redfish are valued and loved for their unsurpassed taste and a lot of valuable properties for the human body.

Who would have thought that with such an abundance of fresh quality fish, the quality of red salmon caviar from Alaska leaves much to be desired. There is a widespread opinion that the inhabitants of America practically do not eat salmon caviar, considering it to be “liver” products or even waste. In this regard, the fishing enterprises of Alaska do not pay due attention to this product, or rather, the preservation of its freshness and naturalness.

First of all, in most cases, caviar is not harvested correctly or instead at the wrong time. Salmon appears in the fresh waters of rivers from a tiny egg and then leaves their native places, going far into the sea. Salmon grows in salty seawater, is saturated with all valuable substances and minerals, matures, and returns from the ocean to its birthplace for spawning. There is a period when the fish is ideal for catching: it retains all vitality, nutritional properties, vitamins, and, most importantly, its caviar is fully ripe. It is worth losing time – and salmon becomes not so helpful because when it goes to spawn, the fish stops eating and swims into fresh waters, consuming previously accumulated fat reserves. Spawning glorifies her, and most of the vitamins are lost. To avoid this and get high-quality fish, Alaskan fishers catch salmon while still in the ocean, which guarantees the freshness and usefulness of the fish, but, unfortunately, does not allow you to get high-quality red caviar.

Nevertheless, considering that salmon caviar is in great demand and popularity outside the country, and in many regions, it is a delicacy, fish processing industries separate the caviar and prepare it for consumption.

High-quality salmon roe should be a uniform bright red-orange color. Shiny and slightly transparent eggs should be easily separated from each other but remain intact and not burst when pressed. This is ensured by the presence of a shell, which is moderately elastic only in fully ripe caviar. Alaskan salmon caviar should have a soft, pleasant smell and rich taste.

However, salmon caught in the sea cannot produce mature caviar. The eggs have not reached the desired size and brightness of color, are highly unattractive and are susceptible to damage. As a result, the caviar is watery.

Unlike Pacific salmon caviar, which is processed as soon as possible after being caught right on the coast of the Kamchatka Territory, Alaskan salmon caviar takes much longer to cook. Pasteurization is the most commonly used processing. This increases the product’s safety and shelf life while making it softer, lighter in color, and less shiny and watery. Higher-quality caviar better tolerates the pasteurization process, but pre-caught Atlantic salmon caviar is not. Unripe, pasteurized – it most often gets to the end consumer sour and has lost its taste.

Some enterprises in Alaska, after catching fish, freeze caviar for further salting. This is done right in the yastiks (film bags, where the krinks are also located). This method of preserving the product is allowed, but the appearance and taste of caviar undergo changes and become less pronounced and bright.

The appearance and quality of caviar from Alaska are influenced, paradoxically, by the size of the salmon itself. The Alaska Department of Fish and Wildlife, after reviewing more than 50 years of salmon catch data, concluded that fish length is declining across the state, especially Chinook Salmon. This is attributed to a change in salmon’s quantity and quality of food. Accordingly, the eggs of such fish also decrease in size, losing attractiveness and nutritional properties.

Also, the decrease in size could be due to intense competition with captive-raised pink salmon, crowding out wild salmon.

Atlantic salmon spawn several times during their life cycle, unlike the Pacific salmon, which spawn once and die. But at the same time, “fish” and “non-fish” years are noted, which alternate. Therefore, with large amounts of catch, Alaskan enterprises strive to prepare caviar for the future, production cannot cope, and raw materials wait a long time for their turn to be processed. It is impossible to get a quality product from “delayed” caviar.

It is worth saying that global warming and the melting of glaciers affect the ecological situation in the Alaska region. Recently, the number of salmon has decreased markedly. Red salmon caviar from Alaska cannot compete with Sakhalin or Kamchatka caviar in quality and quantity.

On the one hand, given its low quality, reducing the amount of product is not bad. On the other hand, production development does not stand; still, modern technologies capture the world and come to every area. And there is hope that, over time, Atlantic salmon caviar will be harvested and processed correctly, and its quality will be at the high level. In this case, reducing its number is highly undesirable.

While Alaska is “learning” to produce high-quality and healthy salmon caviar, other regions and countries have the opportunity to enjoy fresh, natural, and delicious caviar from the Kamchatka Territory and Sakhalin. 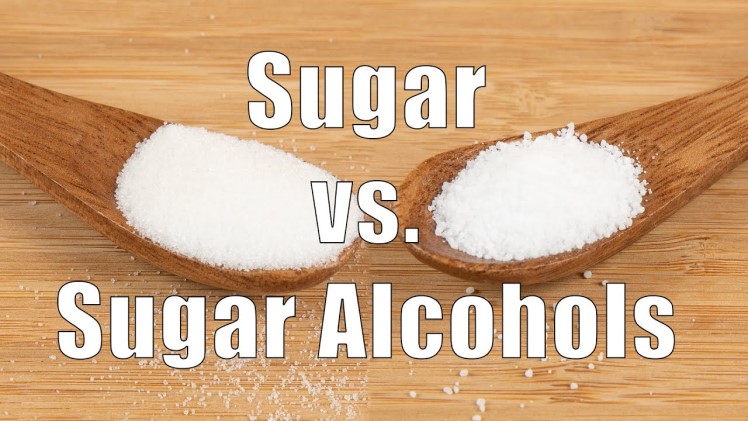 The Bitter Truth About Sugar Alcohols 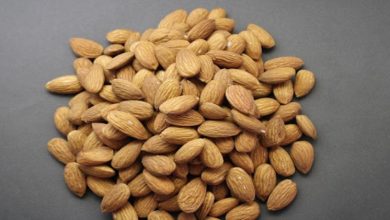 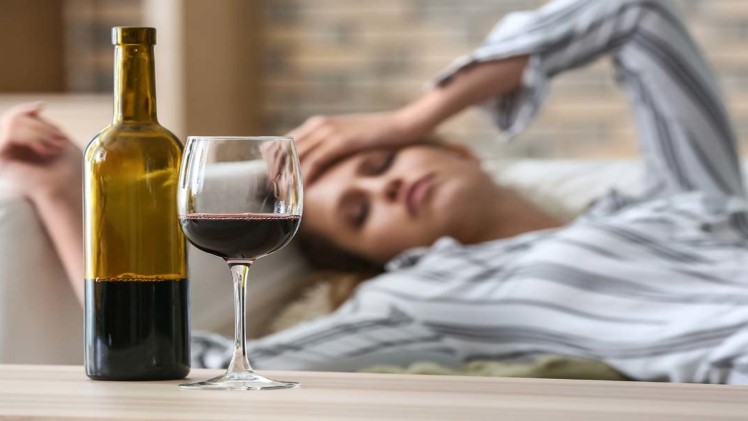 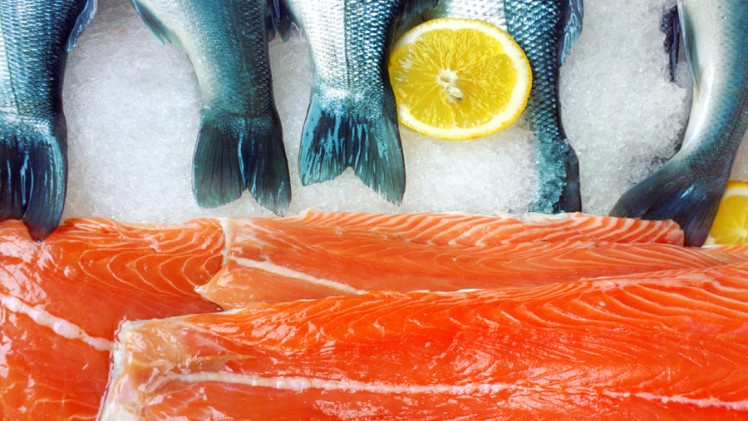