The internet has become a crucial part of our daily life and an inevitable tool to communicate with others across the globe. However, limitations have been imposed on digital content to achieve certain goals.

The restrictive access to the internet has also been imposed by authorities to surveil their people and limit what they can talk about or share with other users. Motives vary from country to country, but at the end of the day, all are associated with political and social reasons.

Like many other countries, Pakistan has also imposed restrictions on what its people do on the internet. It wasn’t new to the Pakistanis since the Pakistani government filtered thousands of websites’ content with offending material.

In 2012, the Pakistani government decided to tighten its restrictions on web content and banned YouTube besides many other social media platforms, including Twitter and Facebook. The ban came as a result of a video was uploaded to YouTube with the title “Innocent of Muslims.” The video provoked many Pakistanis anger and led to protests across Pakistan calling for deleting the video.

Soon after, the Pakistani Telecommunication Authority recommended allowing access to a local version of YouTube, which also has been filtered and restricted.

Youpak: YouTube Alternative Amid and After the Pakistani Ban!

Amid the ban and before the Pakistani government decided to allow access to a local version of YouTube, there was an urgent need to find an alternative to YouTube which also can be used in Pakistan.

Youpak happened to be a good alternative with billions of videos and multiple categories to choose from. Fortunately, Youpak isn’t exclusive to Pakistan; users from some other regions can enjoy its content too.

The platform’s interface looks like YouTube’s interface with similar categories and options. In short, Youpak allows free video uploading and downloading for users to watch their favorite content offline.

The service drew more users from outside Pakistan and has been widely used by Pakistanis as well. However, it is still geo-restricted and can’t be watched globally.

Youpak is one of those restricted services due to geographical reasons, the issue can be overcome by faking the IP address and allowing access to a region where Youpak isn’t banned.

Simple, but is there an efficient way to do that? Actually, there are many ways, but we’ll bring you the most reliable and widely used ones.

Both Proxy servers and VPNs can change the IP address to fake the geographical location. Which is great news, but we still recommend using a reliable VPN, and here’s why.

Proxy servers fake the IP address and allow access to blocked content; they are also available for everyone and free of charge, which might sound inviting and advantageous. However, proxy servers are also targeted by hackers and are overly crowded due to their affordability, which leads to slow speeds and relatively more cyber threats.

On the flip page, VPN services pay more attention to speed and security issues, making them a better choice for those who seek a secure internet connection. Furthermore, when you choose a good VPN service, you’ll get secure protocols, a no-log policy, and other security features tailored towards users’ needs.

There are many VPN services on the market to choose from, but we can drop a few names that we trust, including CyberGhost, Private Internet Access (PIA), and HideMyAss (HMA). 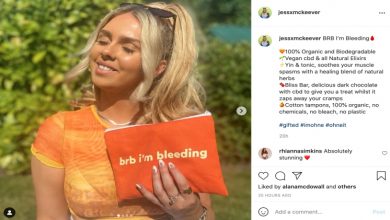 How Social Media Influencers Can Benefit a Brand 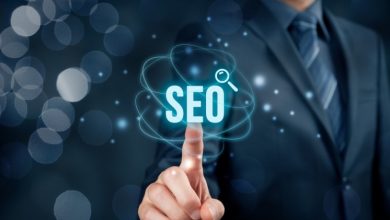 Ways to Find the Perfect SEO Agency For Your Enterprise 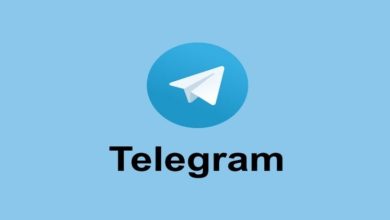