The enormity of the IPL 2022 cannot be underestimated. This year, thousands of fans are looking forward to the start of this incredible sporting event. IPL search in social networks and search engines becomes the leading one throughout the season. Fans are in full swing discussing changes in team lineups, upcoming matches, the results of past matches. But most of all, everyone is trying to answer the question of who will be the winner of the IPL 2022?

In the new IPL 2022 season, all teams have changed the composition of the players, including the Chennai Super Kings. For this year, the team has retained the 4 strongest players who showed themselves at the highest professional level last season. CSK’s competitors this year are also very strong. All the fans are looking forward to the Chennai Super Kings vs Rajasthan Royals match as it will be a very unpredictable fight between the best cricketers, even though RR has given up last year.

As before, the CSK team will be headed by one of the most eminent cricket captains – M.S. Dhoni. The reason he is in the captain position is that for several seasons his players have shown incredible strategies and gameplay and led their team to victory more than once.

CSK also boasts a stellar roster for 2022, with the following key changes:

Rajasthan Royals in 14 years of its existence were able to achieve success only once – in 2008, despite the losing mood of the press and cricket fans, the team pulled out a victory. The following years were not so successful, including last season, in which the team took only 7th place, without going further than the playoffs. However, changes to the rules of the auction made it possible to completely rethink the team squad, which the franchise did. The compositions and the number of star players in positions have been noticeably changed. The team decided to first strengthen the position of the wicket keepers at the expense of retained players and filled most of the positions with new faces for the franchise.

The captaincy this year is still the responsibility of Sanju Samson, a strong player who shows results in home tournaments, who has managed to regain his former form over the past three years. Despite the fact that a large number of serious opponents await them in the IPL schedule, the captain is confident in the strength of his squad. Another hold on which the team has high hopes is Jos Buttler, a confident batsman, and this year the team’s wicketkeeper, who has already brought victory in matches against CSK, which may happen this year. And last but not least a welcome hold was Yashasvi Jaiswal who, despite his little cricket experience, is confident on the pitch and is much-needed fresh blood for the team.

As a result, we have a match of more obvious favorites due to the assembled roster of experienced and already managed to play among themselves players against the updated roster, which hopes to break the streak of failures. How it will be on the field, we will know very soon, as well as cricket fans around the world. 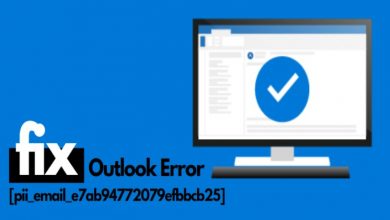 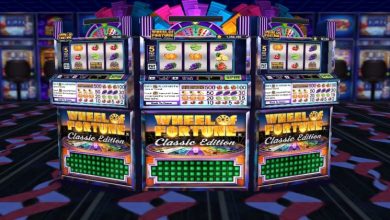