The second group of cleansing products Detergent- base cleanser This group often contains surfactants as the main ingredient. Sometimes it can be a soap substance. The product types that we are familiar with include:

There are many surfactants. that we often find in various products

Examples of gentle surfactants that are commonly found on the market.

Examples of surfactants to avoid Should not be used to wash your face, especially dry, sensitive skin.

Dark circles under the eyes are often caused by

Heredity is difficult to maintain. Using an eye cream can help, but it doesn’t go away completely. Your doctor may have some kind of laser that can help get rid of the dark circles under the eyes. Try consulting your doctor. It is recommended that when applying makeup, use a concealer under the eye shadow to maintain personality.

Allergy, because the veins around the eyes are enlarged, often occurring at times of allergy symptoms or rubbing the eyes frequently, the solution is to reduce the behavior of rubbing the eyes. and consult a doctor

Staying up late, sleep deprivation. If under the eyes start to darken during this period, it’s not difficult to guess that the solution is to get enough sleep. and drink lots of water for better blood flow

Allergy to chemicals from cosmetics Especially perfume or essential oils from plants. For this reason, many eye makeup brands do not wear perfume. So it’s time to choose a cream around the eyes. should smell a little Read the label a bit to see if there is any fragrance in it.

There are a number of substances that help in reducing dark circles, such as arbutin (names you might find on the label, eg arbutin, alpha-arbutin), vitamin C (there are several that work, such as magnesium ascorby phosphate, ascorbyl). tetraisopalmitate or tetrahexyldecyl ascorbate), kojic acid (kojic acid, kojic dipalmitate), vitamin A (retinol, retiny), vitamin B3 (niacinamide), if any of these are present in the eye cream. Should be enough to help reduce the dark circles in 1-2 months.

Bags under the eyes are mostly fat bags. If it’s not much, look for a cream that contains acety tetrapeptide – 5 (acety tetrapeptide -5) or another substance that has properties to solve bags under the eyes, puffy eyes, dark circles. Eyeliss (long name for eyeliss is hesperedin methyl chalcone and diptetide valyl -tryptophane and lipopeptide pa-GQPR.), which has been shown to reduce bags and swelling under the eyes by 65 percent in 28 days. Let’s try to prove it. If any brand has this substance, it’s ok. There is also an injection of fat-dissolving substances into it. at phosphatidylcholine (phosphatidyIcholine) and surgery, which may see results much faster. but the cost is also very high 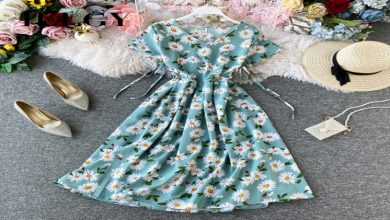 Dress Fresh with Skirts for the Summer 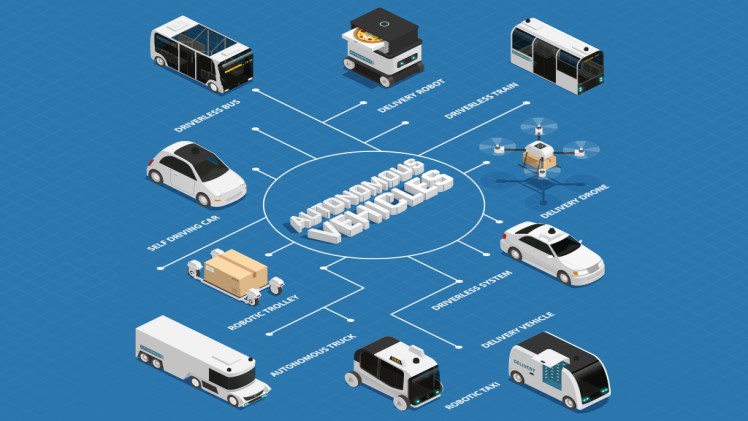 CAR SET UP REQUIRED TO OPERATE WITHOUT ELECTRONICS: 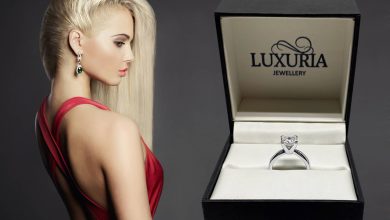 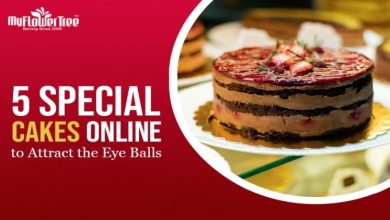