In India, Karbonn smartphones have been available for almost a decade. It is a partnership between the UTL Group of Bangalore and the Jaina Group of Delhi. The firm creates both tablets and mobile phones. India’s one of largest phone manufacturers is Karbonn companies. The Karbonn X21 is their most recent smartphone version. After its beginning in 2009, the firm has developed steadily and established itself as an industry leader. It is your top pick if you want a high-quality smartphone that is both feature-rich and affordable.

In this article, you can know the Karban mobile phone, and its latest version Karbonn X21 mobile phone’s full details.

The Karbonn X21 price in India is around ₹5,498 on Flipkart.com from 17th September 2021. And now, on flipkart.com, you can buy this smartphone. You can purchase it directly through EMI or Cash on Delivery (COD). All major Indian towns, including Bangalore, Hyderabad, Chennai, Mumbai, Delhi, and Pune, are included in the pricing.

The release date for Karbonn X21

In the sections below, we’ll go over what you really want to know about the Karbonn mobile phone X21, including its price range and launch date in India. The Karbonn X21 mobile phone is attractively designed and appears to be durable. With an excellent quality 6.1-inch display, this smartphone is operating on Android version 10. Its battery capacity is 3000 mAh and provides an additional benefit with its non-detachable micro USB connector. The X21 comes in two different color schemes. It has an 8-megapixel main camera and a 5-megapixel front camera. With both cameras, a specialized flash lens is included.

Furthermore, the battery is not detachable. The Karbonn X21 features a 16 GB internally available storage, and you can expand to a maximum of 128 GB. Even though it just has an entry-level Unisoc CPU, this smartphone performs far better than its original processor capacity. However, you can know the Karbonn X21’s key specifications in the following section.

The X21 features a 6.1-inch HD+ display with a resolution of 720×1440 pixels. The display features 264 PPI pixel density and large bezels around the front camera. The color of the Karbonn X21 is blue. On the phone’s right side are the volume rocker and the power button. It enables the display to have an overall aspect ratio of 18:9. Karbonn’s newest phone, X21, includes a face unlock and rear-mounted fingerprint sensor for safety issues.

The rear camera, performance, and storage

Android 10 is the operating system on which the Karbonn X21 operates. The Unisoc octa-core CPU of the phone provides adequate performance. The Karbonn X21 has 16GB of internal storage and 2GB of RAM. And you can expand the internal storage later. For taking pictures, the X21 has a 5MP front camera and a single 8MP rear camera.

The Karbonn X21 comes with a battery of 3000mAh which can charge at standard speeds through the micro USB connection. Bluetooth, Wi-Fi, USB OTG, GPS with GLONASS, and 4G VoLTE are some of the device’s connectivity options. It comes with a Proximity sensor, light sensor, Accelerometer.

If you want to contact with karbonn X21 mobile phone manufacturer or supplier or trading company then visit the link- https://www.makeinindiatrade.com/karbonn-mobile-phones. 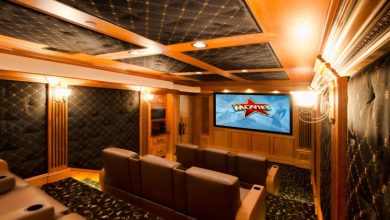 Determining the settings where the Internet of Things will create impact 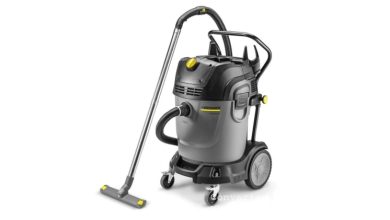 8 Types Of Vacuum Cleaners Available in the Market 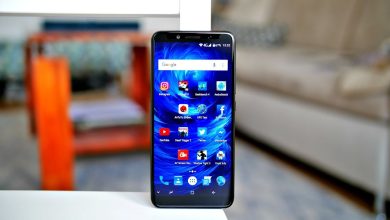