For the first time ever, CGI powerhouses DreamWorks Animation and Disney/Pixar are both releasing sequels as their big summer film. It remains to be seen which studio will produce the more critically and/or commercially successful film, but DWA has unleashed a serious challenge with Kung Fu Panda 2.

Featuring a darker storyline, a tougher villain and a more interesting story arc for our hero, Kung Fu Panda 2 equals – and in some ways betters – its predecessor. Get the full movie for free at 123 Movie.

Po (Jack Black) may be the famed Dragon Warrior but Shifu (Dustin Hoffman) believes he has much more to learn. First, he decrees, Po must find Inner Peace which Shifu demonstrates by rolling a single drop of water around his body.

But first our hero and his pals the Furious Five (Angelina Jolie, Jackie Chan, Lucy Liu, David Cross & Seth Rogen) must battle a megalomaniac peacock named Lord Shen (Gary Oldman). He has developed a fearsome weapon that could spell the end of kung fu, and allow him to conquer all of China. However, Po is troubled by a recurring dream involving his real parents: is Lord Shen and his horde of wolves somehow involved in their disappearance?

DWA has always made great-looking movies but they’ve outdone themselves with this film. The virtual camera ducks, weaves, occasionally pulls out to show the full dimension of certain sequences. Director Jennifer Yuh’s debut effort is cocky as hell but she has the directorial chops to pull it off. DWA’s R&D has also paid off considerably in the character animation: Po in particular looks a lot better than he did in the first film (although he still does the infamous “DreamWorks Face” on occasion).

Of course any action movie lives and dies with the quality of its villain and Gary Oldman doesn’t disappoint. His performance is well-aged ham but he layers just enough menace and sympathy to make his Lord Shen a stronger villain than Ian McShane’s Tai Lung from the first film. Also listen for faded action star Jean-Claude Van Damme and Michelle Yeoh (Crouching Tiger, Hidden Dragon) voicing crucial roles.

Jack Black’s schtick is not only a lot more tolerable in the voice booth, but his Po becomes a more sympathetic hero in this film. While the first Kung Fu Panda was a wish-fulfillment fantasy (imagine The Karate Kid with the Kobra Kai already run out of town), Po undergoes some serious emotional development here. He not only must master a seemingly impossible style of kung fu, but confront a past which may be too painful for him to face.

Any problems with this film are purely on the story end: the script stretches out the truth of Po’s past long past the breaking point (hell, they even give it all away in the prologue!), and Shen’s demise bears an unfortunate resemblance to Prince Charming’s comeuppance in the dismal Shrek the Third. Granted, there are only a certain number of ways you can show death in a movie and keep a G-rating, but that death didn’t work the first time, guys.

DreamWorks Animation has announced its presence in a big, bad way with this film. No one knows whether or not Cars 2 can match or top DWA’s effort, but the Glendale-based studio deserves serious kudos for making a sequel that’s better than the first flick. 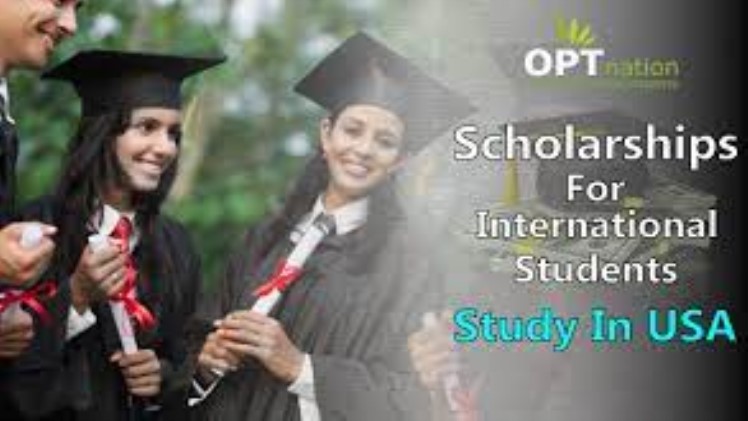 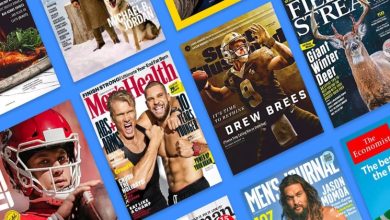 Online Magazine Subscription: A Magazine for Every Person and Every Occasion 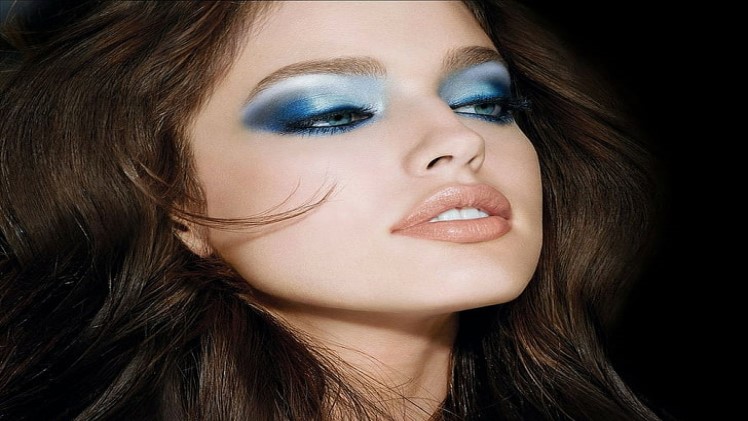 What Colors to use for Stunning Smoky Eyes?