Each and every old city has a lot of stories to tell and those who gets fascinated by history and royal stories are always attracted to such places. Jaisalmer of Rajasthan is one such city which narrates the stories of some courageous rulers from the past and the city is filled with unique forts.

Another major attraction of visiting this place is, this city us located deep inside the very famous Thar Desert. If one has already started planning a trip then they must also start looking for some comfortable hotels in Jaisalmer where they can enjoy their stay while holidaying. While staying in Jaisalmer, these are the places that they should visit to get the full essence of the city:

This fort is also popularly known as the Golden Fort of Rajasthan. The Jaisalmer Fort was built around 1156 AD by the Rajpur ruler Raja Jaisal. It is one of the largest forts in the world and is made of yellow and golden mixed sandstone which makes it look like a golden fort. It rises from the desert like a mirage and the fort has 99 turrets. One can see the magic of magnificent Rajasthani architecture both during day and night. While visiting the fort one can also do some street shopping on their way.

Known as the Huge Garden, this was built during the rule of Maharwal Jait Singh. It was built at the beginning of the 16th century and though he started building it, it is only his son Lunakaran who completed the construction of the garden. This garden serves as a memorial where the nobles were cremated with their families and it also has a stunning view. One can visit the palace and the garden together.

This is located in the main city. It was built by a very famous trader named Guman Chand and his sons. It is a huge; five stories construction which has 5 huge intricately decorated suites. They have decorated walls and large corridors and one can get to see some exotic art being represented there. This entire construction is built with yellow sandstone and the architectural monument is full of grandeur. It is known as the cultural heritage of the city for the right reasons and one of the 5 havelis have been transformed to a museum which has works of all the local craftsmen of that era.

If one needs to get the full feel of the desert then they must take a Desert Safari. The ideal location to start off that Safari is the Sam Sand Dunes. One will definitely fall in love with the safari on the camel back which will take them to the crest and that too when the picturesque sunset is happening. Apart from camel safaris there are jeep safaris available as well. If one is planning to travel during the months of February and March then the desert festival happens during that time. From camel races to folk dance, one can see it all. Apart from the safari, one can also do desert camping at night (where they can stay in a tent and watch the star studded sky), take camel rides and do paragliding and other adventure sports.

It is located in the main market of the city. The founder of this museum was Lakshmi Narayan Khatri and this museum brings culture, history, art and architecture of the famous Thar Desert. It shows how the sea fossils aging over millions of years finally and eventually turned the sea into the Thar Desert. It also has documents and coins of Jaisalmer and some ancient weapons and manuscripts as well. They also have a puppet show which one can watch and take a visit to the nearby Silk Route Art Gallery.

This lake is located a kilometre away from the fort and was constructed by the first ruler of the land named Raja Rawal Jaisal. But this place was reconstructed later again by Maharawal Garsi in the year 1367 AD. The people of this desert city mostly depend on this tank when they are in need of water. The carved entrance to the lake is made of yellow sandstones and this place has a breathtaking view. One can plan a picnic here with their family and friends and go for a boat riding as well.

This haveli was built by 2 muslim jeweller brothers who where stone carvers. The brothers started working on the opposite sides of the building which gradually lead to similar but a non identical left and right side. They have extraordinary outer carvings and beautiful interiors that are filled with beautiful paintings.  It has a proper amalgamation of Rajputana and Islamic architecture and hence is termed as one of the most beautiful haveli in Jaisalmer.

They are located inside the Jaisalmer Fort and these temples are a series which are dedicated to the Jain Tirthankaras and can be tacked back to 12th century. The temples are popular because of their distinct architectural style modelled after the popular Dilwara Temple of Mt. Abu. They are completely made with yellow sandstones.

Among all the havelis in Jaisalmer, this particular one is popular because of its spectacular architecture. It was built by Salim Singh (hence the name) and has 38 balconies with their own distinctive style of architecture and a peacock shaped roof.

It is exciting to visit an abandoned ghost town which was once occupied by the Plaiwal Brahmins. This city was abandoned one night because the village chief never wanted his daughter to marry state minister Salim Singh who kept insisting. The entire community left the village and cursed the place so that it can never have any sort of human settlement in future.

Apart from these, one can also visit Khuri and Barmer which are located very near to Jaisalmer city. The benefits of booking hotels in Jaisalmer online are that, they can see and read the reviews before booking them. 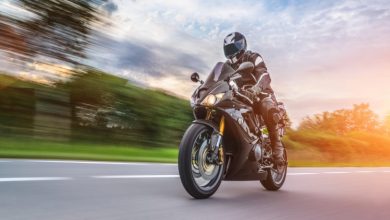 How to Ride a Motorcycle Safely: 5 Must-Know Tips 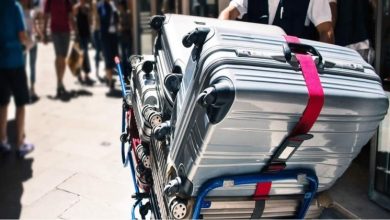 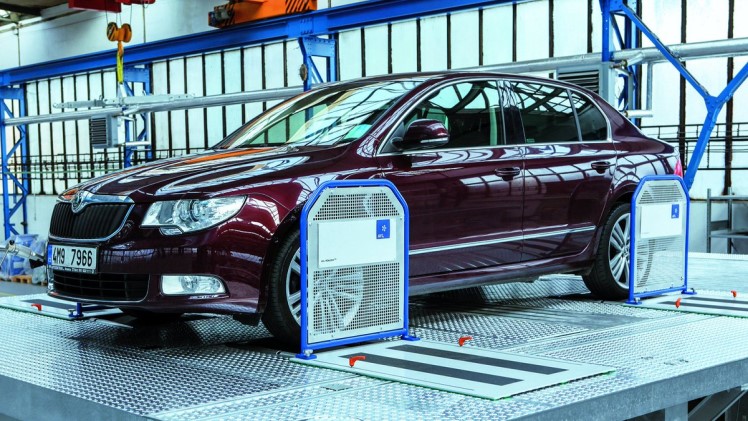 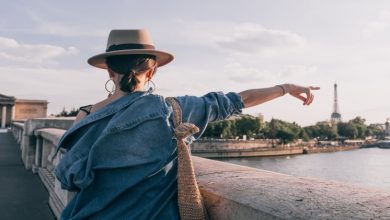