We have seen the complexity that underlies the seemingly simple questions of ‘‘Where is Africa’’ and ‘‘who is African.’’ The task of defining for sociological study a people who are both geographically and genetically dispersed is extremely challenging. Additional complication results when we ask the next question.

Here we simply raise the logical question of which institutions, customs, values, institutions, cultural features, and social forms can be characterized or labeled as distinctively African. The survival (albeit in evolved form) of indigenous African customs, values, and institutions is remarkable, especially considering the abundance of historical barriers and complications. First among these is the reality of African conquest and domination by other cultures, most notably European, but also including cultures from the Islamic world.

The experience of conquest and domination by external powers, often designed to annihilate African civilization, makes the myriad existing retentions all the more amazing. One of the best examples of these retentions is what Africa and people of African ancestry have done with the abundance of nonindigenous languages that were imposed upon them during colonization 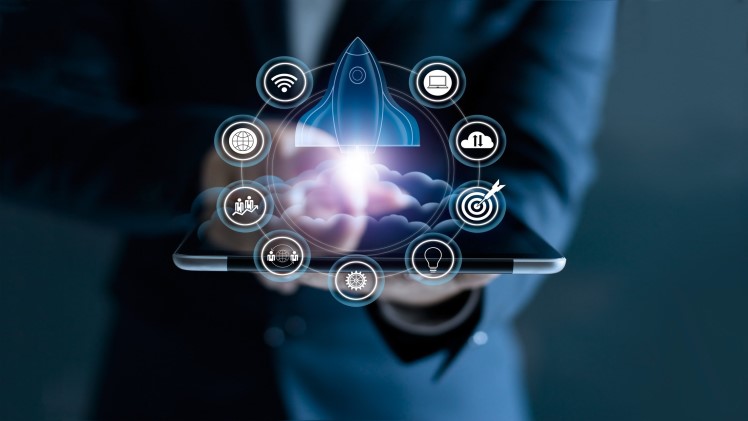 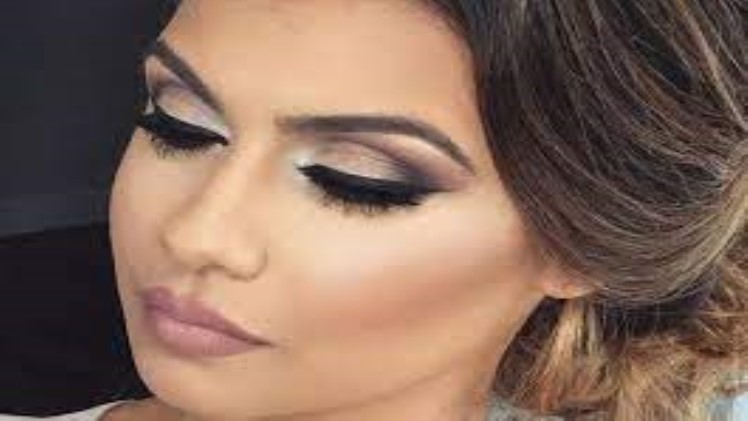 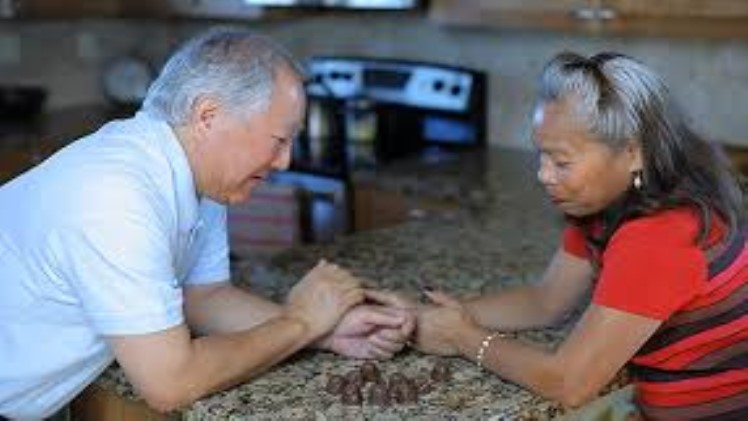 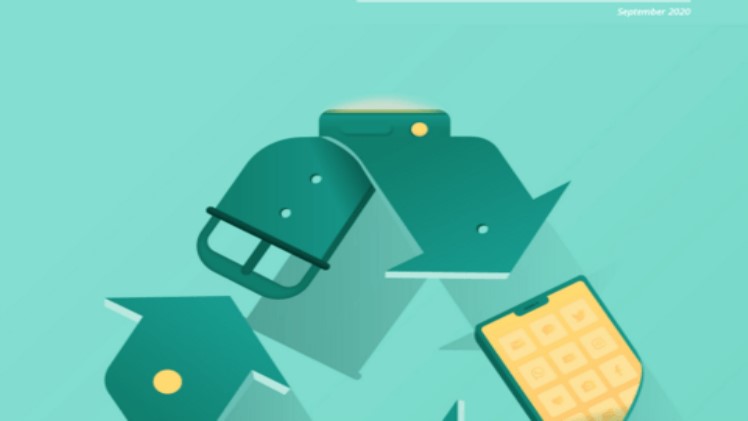 THE INTERNET OF THINGS: MAPPING THE VALUE BEYOND THE HYPE